Victor Hugo, of Les Miserables fame, described Cognac as ‘the liquor of the gods’ and we’re inclined to agree. This amber nectar is big in reputation but how has such a grand reputation emerged from such a small area of France?

Where was Cognac invented?

While cognac must be produced in the Charente and Charente-Maritime départements of France to be deemed worthy of the name, its origins are a little more geographically diverse than that specific locality would have us believe. While the region had acquired a reputation for excellent wine by the 13th century, it was the Dutch who first took those wines in the 16th century and distilled them into “brandwijn” – burnt wine. Hence the name, brandy.

The process was created to help the wine travel to the Netherlands without spoiling but they soon realised that a double distillation created a far smoother drink. The French distillers refined the process further in the 17th century, creating the Charentaise distillation still used today. Thanks to more transportation issues, they discovered that if the liquid was left in the oak casks it was further improved and could be drunk straight from the cask.

In the middle of the 19th century, a case of phylloxera hit the Charente region, destroying all but 40,000 hectares of vineyard by 1893. Over the next few decades, the vineyards were replanted with American rootstock immune to phylloxera, replacing the traditional grape stock with Ugni Blanc which is now used for over 90% of the production of Cognac.

Why is it only produced around Cognac?

Much like champagne can only be called champagne if it’s produced in the French region of Champagne, so cognac can only be labelled as such if made under strict guidelines in the areas surrounding Cognac, France. The region boasts a superior terroir, which leads to superior brandy. But more than this, Cognac must be made from specific grapes – white grapes from the six varietals grown in Cognac: Colombard, Folle Blanche, Montils, Sémillon, Ugni Blanc or Folignan.

Cognac must also be distilled twice in pot stills and aged for a prescribed period in French Oak. It can only be made in seven areas, or terroirs – Grande Champagne, Petite Champagne, Borderies, Fin Bois, Bon Bois & Bois Ordinaires, and Bois à terroirs, with the first four areas thought to offer superior quality.

The Grades of Cognac

Depending on its time in the cask, cognac will have differing grades, shown by V.S, V.S.O.P, Napoleon, XO, XXO, and Hors d’âge. From a minimum of two years for V.S to at least 14 years for XXO, these designations show the time the cognac has spent in a cask.

Le Portier’s inaugural release, Shay, is a VSOP, having spent at least four years in French Oak barrels. It owes its rich, rounded flavours of butterscotch and s’mores to the combination of Grande Champagne, Petite Champagne and Fin Bois, and to over four years spent soaking in the warm, deep notes of the oak cask. A connoisseur’s cognac, it is a modern expression of an ancient craft, one steeped in over 700 years of history. 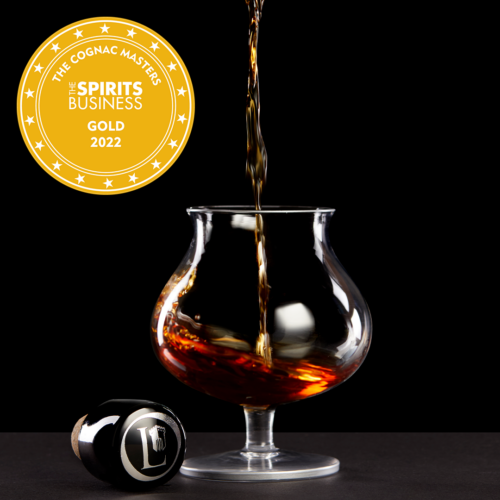 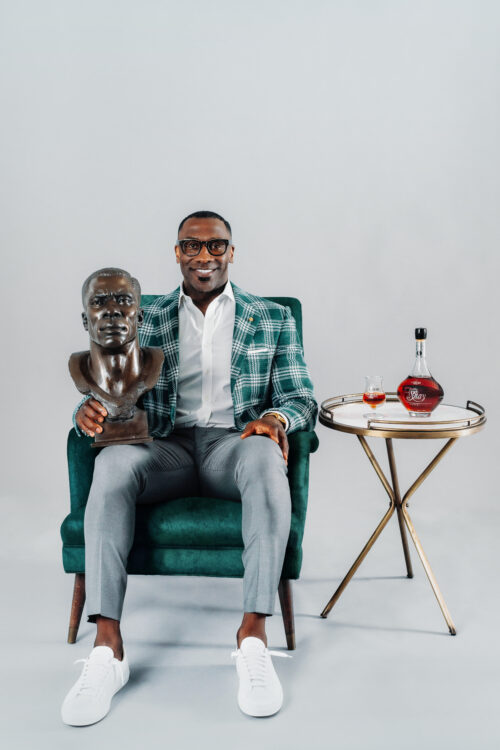 Celebrate the Big Game in style with Le Portier 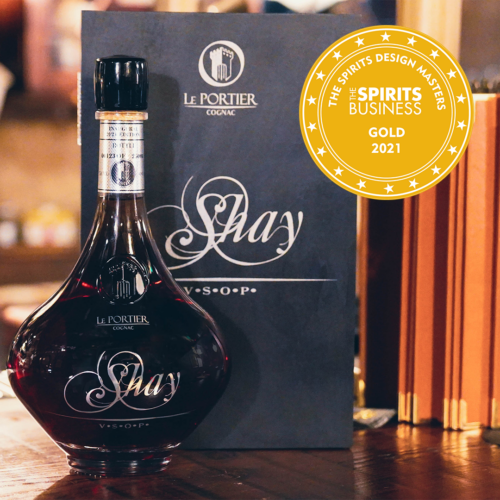 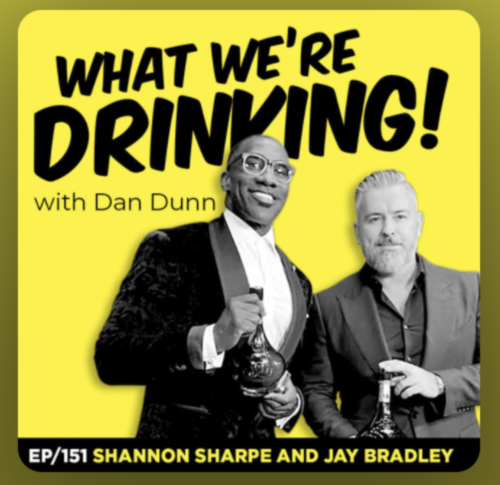 Shannon Sharpe and Jay Bradley talk all things cognac on What We’re Drinking With Dan Dunn. 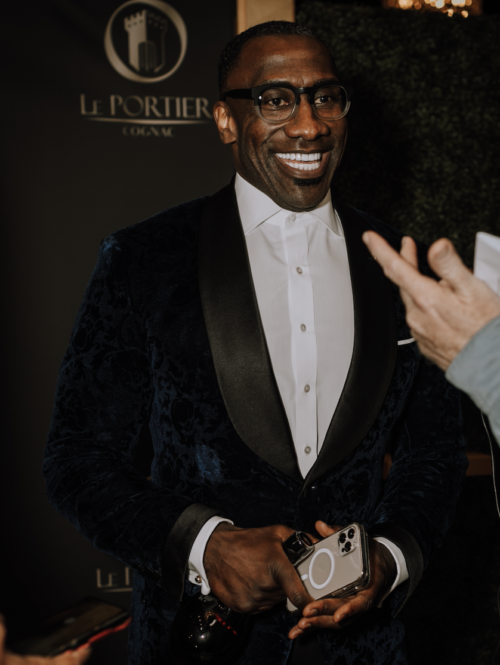 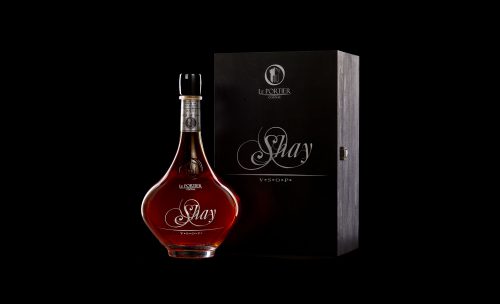 The Design of Le Portier 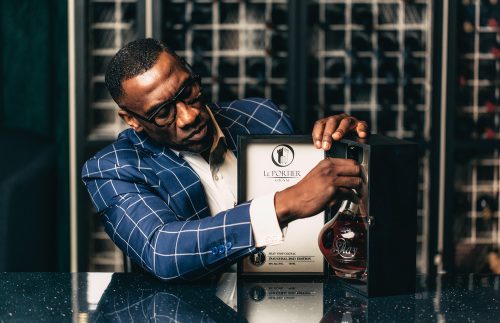 How to Drink Cognac the Connoisseurs’ Way 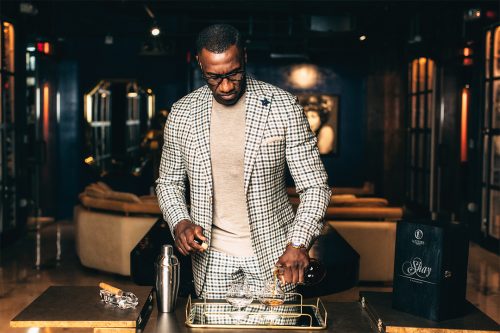 Are you old enough to buy alcohol?